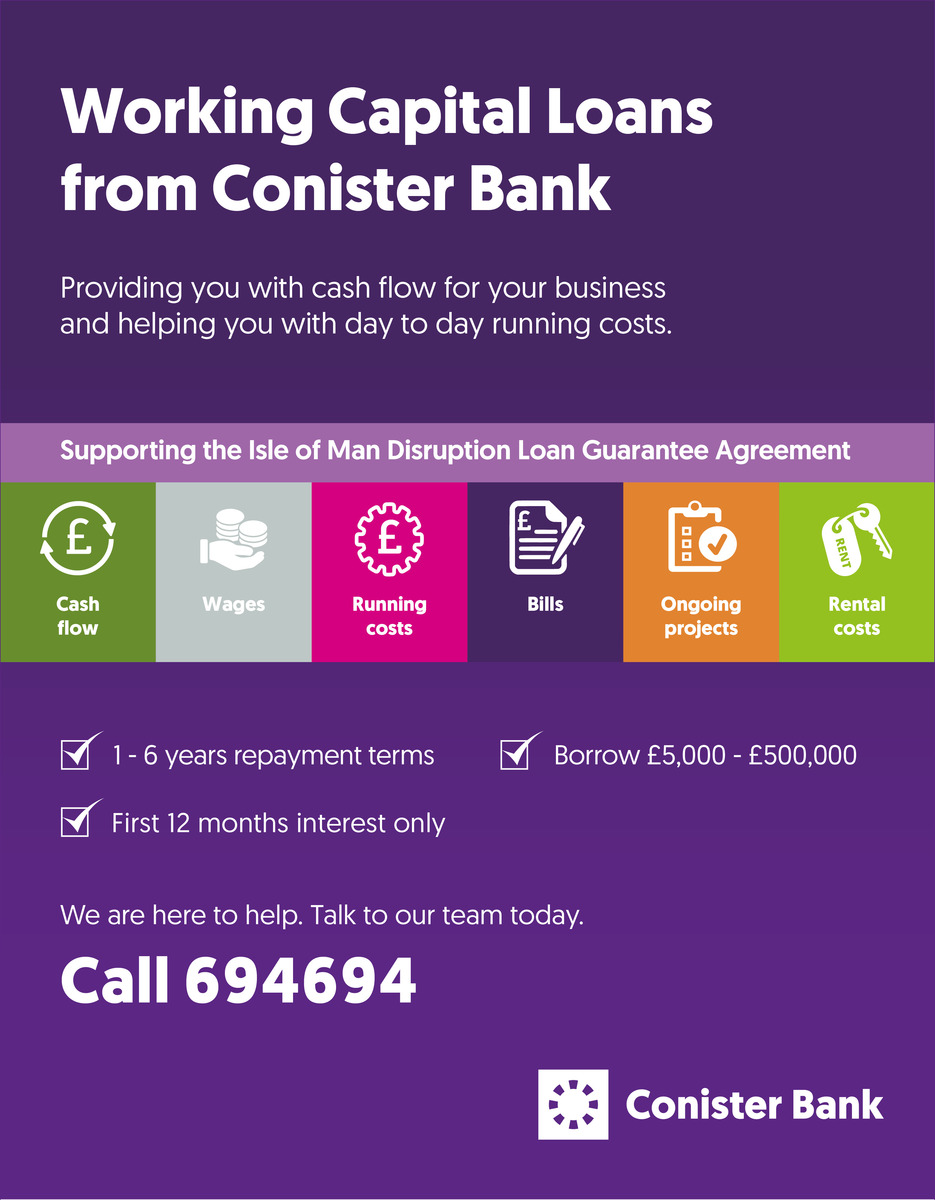 Stay up to date with everything at Conister

Conister Bank move back into the centre of Douglas

Conister Bank has announced its move to Victoria Street in the centre of Douglas. The bank, which was established on the Island in 1935, will be moving from its existing office at the Isle of Man Business Park to larger premises at Clarendon House from Monday 5 December 2011.

Richard Stopps from Conister Bank hands over a wicker basket of local products to pupil Callum Sherry in aid of Ballaugh Primary School Melliah which was held on 14 October 2011.

Conister Bank Limited has appointed Juan ‘Fred’ Kelly as Managing Director with effect from 19th September 2011. He has also joined the Board of Manx Financial Group PLC as an Executive Director.

Conister Bank, is delighted to announce that, as part of their continued commitment to the Isle of Man youth, they are to sponsor and support a dedicated, local, young Mountain Bike rider Nicholas (Nick) Corlett, in his quest to secure a place within the British Cycling Olympic Talent Team.

Conister Bank, the Isle of Man’s only independent bank, has today announced that Douglas Grant the Bank’s Finance Director will in addition to his existing duties become Acting Managing Director.

Conister Bank,has today announced further commitment towards continuing its support of local business and personal lending with the appointment of two aditional members to the Credit Control team.

The latest range of fixed rate accounts available to both new and existing customers, offer interest rates of up to 4.00% AER.

Investment in Infrastructure at Conister Bank

The appointment of Sue Coles to the position of Business Systems Analyst.

Conister Bank, the Isle of Man’s only independent bank, has today announced two additional appointments for their customer focused sales and lending teams.