Why local knowledge matters in a global crisis

Why local knowledge matters in a global crisis 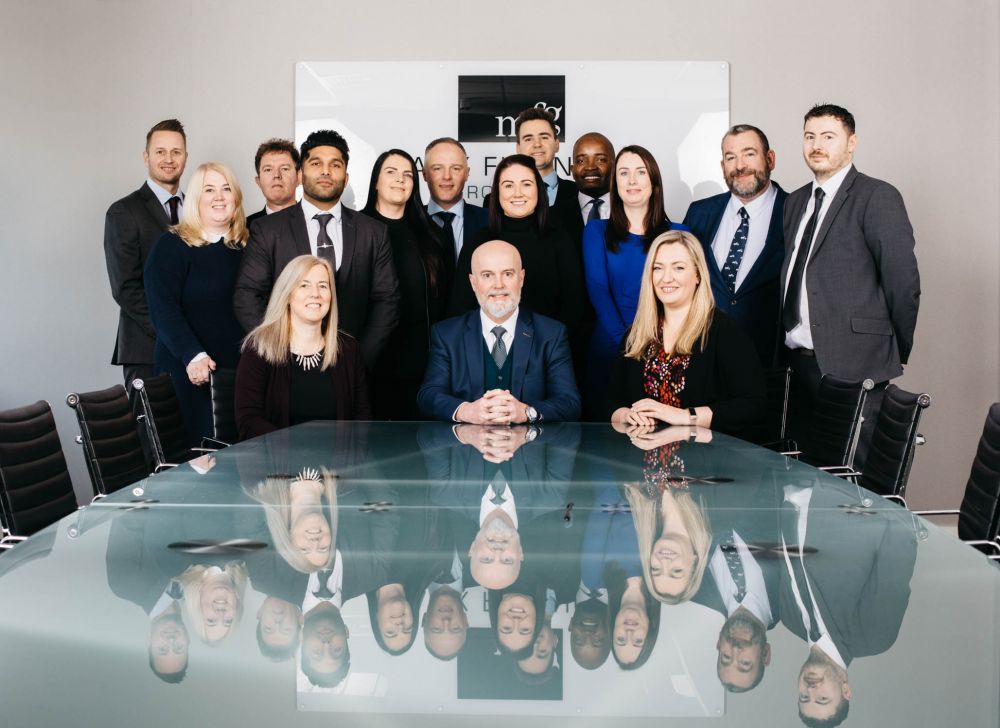 At a time of crisis, sometimes it can be the smaller, independent businesses that are best positioned to cope with the challenges being faced.

With the spread of Covid -19 across the globe starting to have a serious impact on economies, coupled with – from an Isle of Man point of view – the collapse of Flybe, the island is facing serious challenges.

A strong business sector should help to stand the island in good stead.

Most major corporations will have already drawn up or will be in the process of drawing up an action plan to deal with the developing situation with regard to Covid-19.

But sometimes, the nature of big business can mean that it takes a while for all the details to be addressed, especially at a local level.

And that is where an independent business, fully integrated within its community, can show the value of local knowledge and close community links.

Business decisions can be made locally, tailored to specific needs, in a quicker response than might be the case for a corporation operating at a global level.

For instance, as an independent organisation, Conister Bank was able to start work on a contingency plan as soon as the potential seriousness of Covid-19 became apparent.

As an island-based bank, we can move to support local businesses in the face of what is a huge, but hopefully temporary, economic shock. That is not just altruism, it is good for the economy in general.

Keeping the economy strong – and helping small businesses to withstand the storm will assist with that – is important for all businesses.

And it will also send out a strong message: that the Isle of Man is built to withstand the greatest of pressures.

Similarly, we were able to have a bespoke plan for a no-deal Brexit and its impact on the Isle of Man.

World events have dominated the economic landscape at the moment and the full impact on smaller organisations is hard to measure. By listening to the needs of the community you serve, you can help the economy to deal with whatever is thrown at it.

But there is another challenge that many smaller businesses face and that is what can be perceived as the uneven spread of liquidity – cash flow – available to smaller organisations.

Again, that is where an independent bank can play its part, by offering something different from the larger organisations and, once again, supporting the local economy by backing local businesses and offering cash flow solutions.

There are many different ways this can be done. At Conister, we have launched a number of notice accounts, which are specifically aimed at both businesses and individuals who have suffered from a lack of yield since the recession in 2008.

There are other things that can assist a small business. For instance, an annual insurance payment that falls at the wrong time of the year could be problematic for a business on tight margins. But if you can break that down into a number of payments over the year, for instance monthly, that can ease the pressure.

Whether it be contingency plans for major events such as Brexit or the Covid-19 outbreak or more localised issues, the important point to this is that a business whose base and focus in the Isle of man can often find itself in a better position to support businesses and individuals.

It enables a bank like Conister to be there to help both individuals and the community by assisting businesses with their liquidity. Ensuring the distribution of liquidity is fair for businesses both large and small is one way of doing this.

The island has a robust political and regulatory environment, which encourages business. While larger banks may have their decision-making taking place in a different country, an independent bank has the freedom to act locally and often more quickly.

Such a position has enabled Conister to develop liquidity plans to help businesses through situations such as a no-deal Brexit and negating the impact of Covid-19.

A bank that is in a position to introduce new products, such as deposit accounts, designed specifically for a localised customer base, is well-placed to help local businesses to deal with whatever threat may come along.

The small business market in the Isle of Man has a solid base and that allows a bank to identify the opportunities to help cement that by offering the right product.

It is in a bank’s interest to accommodate the needs of its customers. The net result is for a more active economy.

A common theme coming out of government is ‘nation-building’. That includes at an economic level.

It makes good business sense for independent, island-based organisations, to tailor products to the local demand.

Ultimately, the benefit will be for the island as a whole.