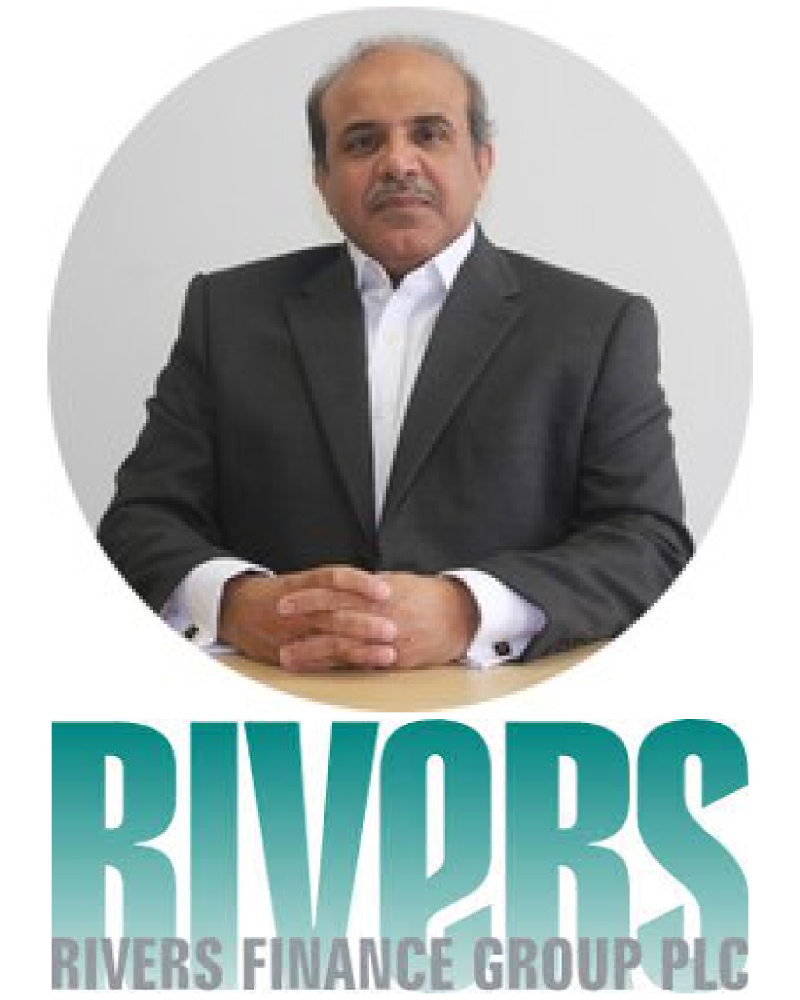 Rivers Finance Group PLC (‘Rivers’) has secured a funding package from Conister Bank, with the advisory support of LGB Capital Markets, to grow its established Rivers Leasing business and launch a new block discounting product in the wake of the Covid-19 pandemic.

The transaction was concluded on 27 May and sees Conister Bank provide a flexible funding package initially comprising £6.25 million in revolving credit facilities, CBILS, and Term Loans.

Conister has also taken a minority equity position in Rivers.

Rivers has worked closely with LGB since 2015. They arrange its £25 million listed medium-term loan note programme and have now helped secure the most appropriate capital structure and funding partner to achieve the company’s growth ambitions.

Based in Harrow, Rivers Leasing was established in 2010 and in 2020 was recognised by the Financial Times as one of Europe’s fastest growing companies when it ranked for the fourth consecutive year in the FT1000.

Ratan Daryani, Chairman of Rivers Finance Group, said, “It is wonderful to be starting the post-lockdown year at a point where we can bring plans for the company’s growth and development to fruition, and, in particular, to be doing so with the support of those that we both respect and have longstanding relationships with.”

Douglas Grant, Managing Director of Conister Bank, said, "As the economy reopens following an unprecedented year of lockdowns, we are continuing to look for ways to support resilient SMEs which are able to adapt to the post-Covid-19 economy.

“Rivers has demonstrated its strong fundamentals during this period and provided much needed support to SMEs that have struggled as other lenders have withdrawn from providing finance. We are delighted to support Rivers in its growth plans with this funding facility which is in line with the Group’s strategy of lending to resilient market sectors in the UK."

CEO of LGB & Co. Limited Andrew Boyle said, “Having acted as Rivers arranger of its £25 million MTN programme we are pleased to have completed this debt advisory mandate and we are looking forward to supporting the company’s continued development”.