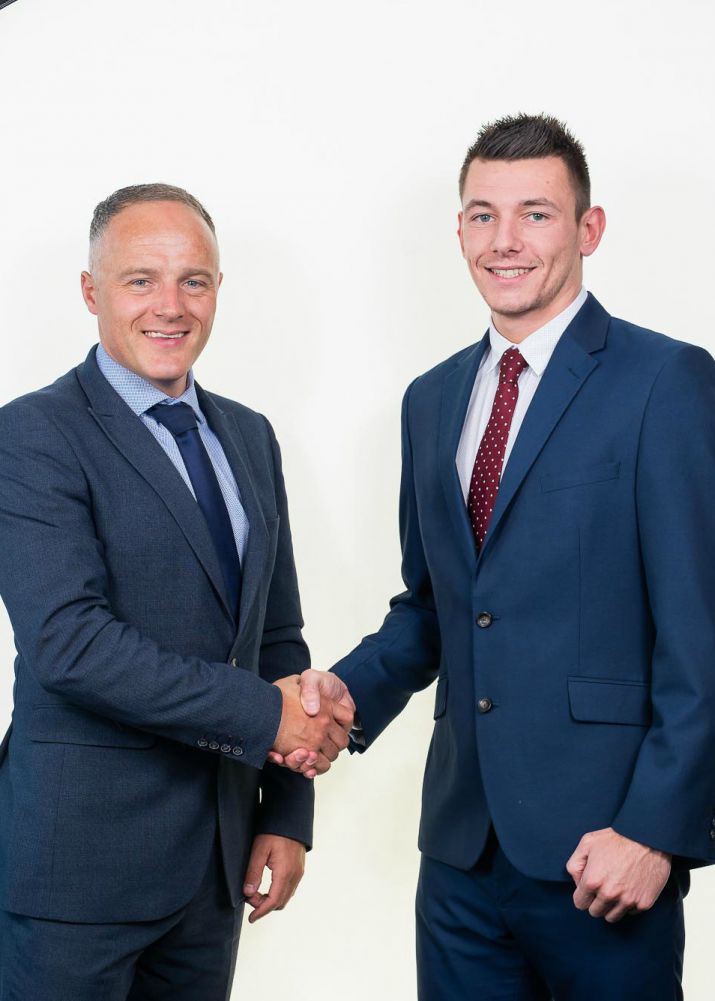 Conister Bank has appointed a new Sales Manager from within its Isle of Man Lending team, showing its commitment to recognising potential and facilitating career progression.

Lee Gale joined Conister Bank in June 2017, having previously worked for Isle of Man Bank for over seven years. Lee, 27, says, “In my career so far, I have developed strong relationships with personal and business customers around the island; I now hope to build on that, and introduce more people to the Conister products and services which can benefit their lives and businesses”.

In his new role, Lee will be a point of contact for many of the bank’s existing Introducers, and will play a key part in identifying and creating new lending opportunities within the retail business and commercial sectors. He will also implement and provide support for the bank’s new web portals for motor dealers and retail outlets, such as bike shops and furniture stores.

The multiple responsibilities of Sales Manager will play to Lee’s skills and strengths: “I put one hundred and ten per cent into everything I do; I have a very competitive nature and strive to be the best I can. Working at Conister has made me even hungrier to succeed, as they have supported me and given me the chance to progress quickly. I can’t speak highly enough about the company and my teammates. I have always enjoyed and taken pride in helping customers and delivering excellent service, which is what Conister is known and respected for, so I’m right at home here”.

Andy Bass, Conister Bank’s Isle of Man Head of Sales, comments, “Lee’s promotion to Sales Manager is reward for his hard work and commitment to Conister during a period of growth for the bank on the Isle of Man. It further reflects our clear vision to invest in our staff and support their career development. I believe that Lee’s likeability, professionalism and ability to interact with customers make his appointment an exciting addition to our Isle of Man Sales Team as we continue to strengthen our position as the major player in the local lending market”.