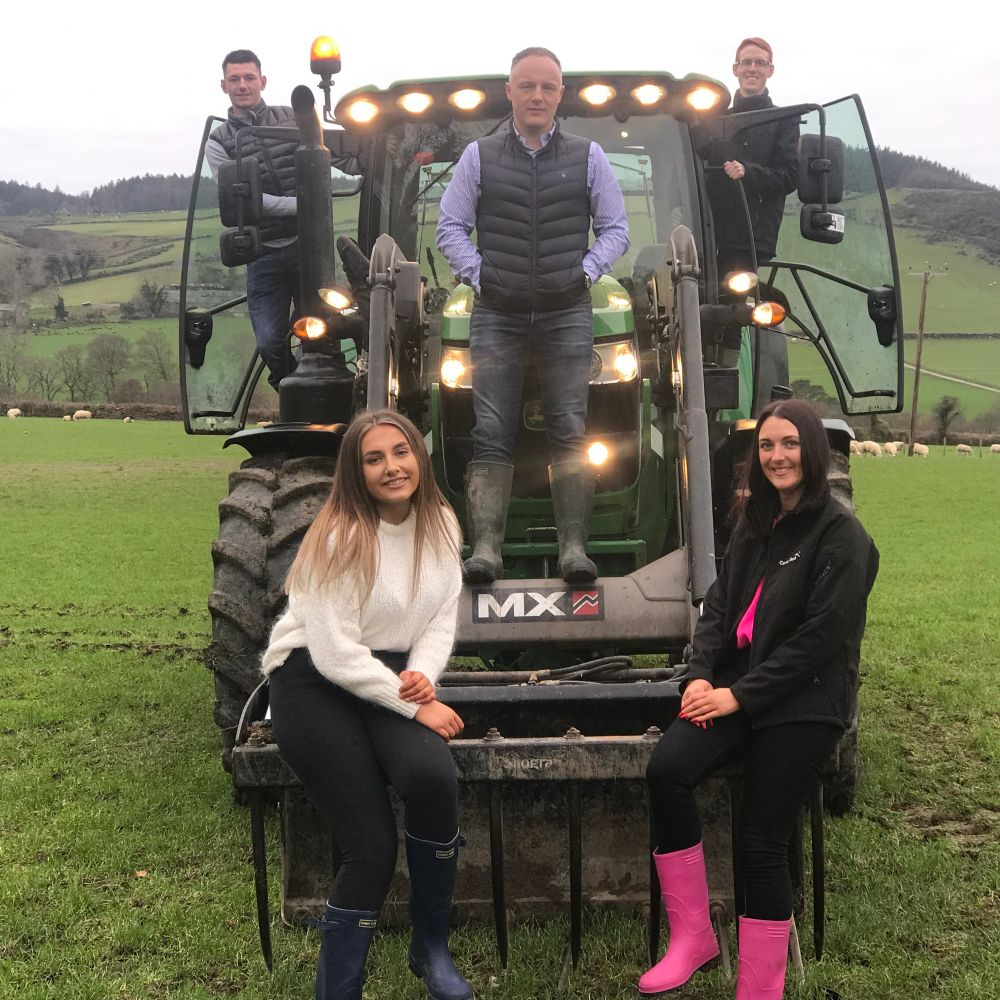 Conister Bank has announced its sponsorship of this year’s Young Farmers Concert, reaffirming its commitment to the island’s agricultural community.

The concert, an exuberant blend of music, dance and comedy, is for many people the Isle of Man’s entertainment highlight of the year. Last year, enthusiasts began to queue outside the Welcome Centre hours before the tickets went on sale!

This will be the second year that Conister Bank has sponsored the concert. Young Farmers’ Federation Chairman Charlie Corkill commented, “We are delighted to have Conister onboard as our title sponsor. We are very fortunate in that we have never lacked sponsorship offers, however, Conister stood out as the best fit for the event as they have strong links with the agricultural sector”.

Conister Bank, which was founded in 1935, have a close affiliation to the island’s farming community, having long provided tailored financial assistance, for instance, livestock funding and asset finance, to both new and established concerns.

Andy Bass, Head of Sales (Isle of Man) says, “We are committed to being part of the agricultural sector on the Isle of Man. To understand its needs, it is really important to listen to voices from within that community.

There are many young people involved in agriculture who have the ambition and enthusiasm to build businesses, both those whose roots are firmly within the traditional sector and those looking to diversify.

Over the years, we have developed schemes designed to support the industry, which is so integral to the island’s economy and identity. Moving forward, we remain dedicated to providing products and services that allow the sector to grow. And we are very happy to return as the sponsor for this year’s Young Farmers concert. It will be great show”.

The Young Farmers in the Isle of Man are part of the UK-wide Federation, one of the largest organisations of its kind, with 612 clubs across England and Wales. In the Isle of Man, there are four clubs organised according to region: Northern, Southern, Eastern and Central.

To anyone interested in joining, the Young Farmers stress that you don’t have to come from an agricultural background: the organisation offers a wide range of activities and events, and welcomes anyone who loves to be outdoors, stay active, travel, meet new people, and generally live life to the full!