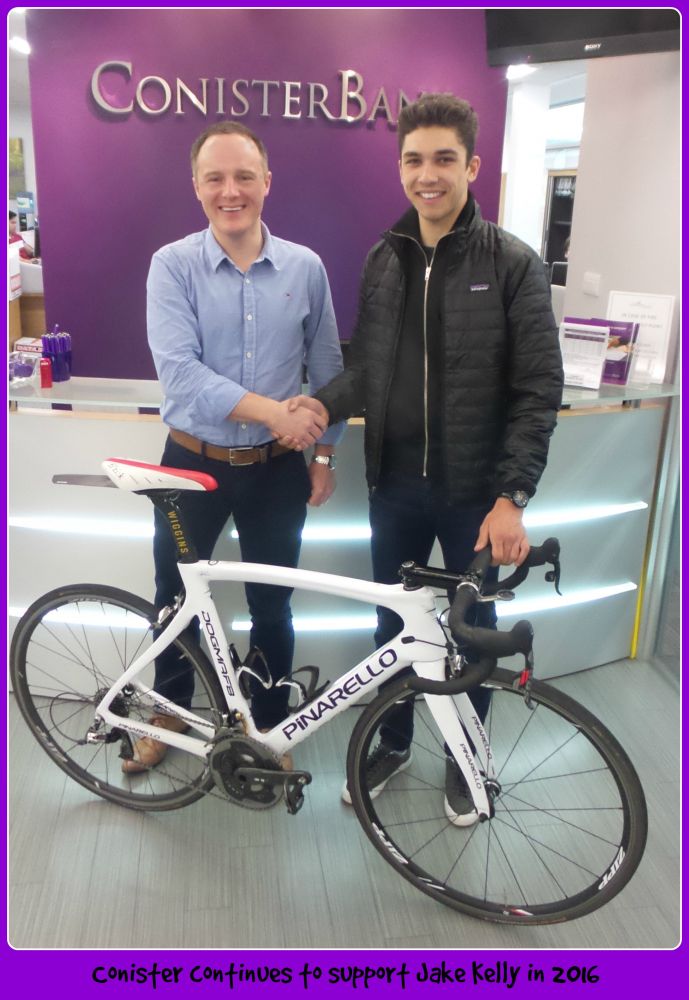 2016 is set to be an exciting year for Jake with the recent announcement of his signing for Sir Bradley Wiggins team Team Wiggins. The team at Conister wish Jake the very best of luck for the coming season.