Are, We the People, getting enough Democracy?

Are, We the People, getting enough Democracy? 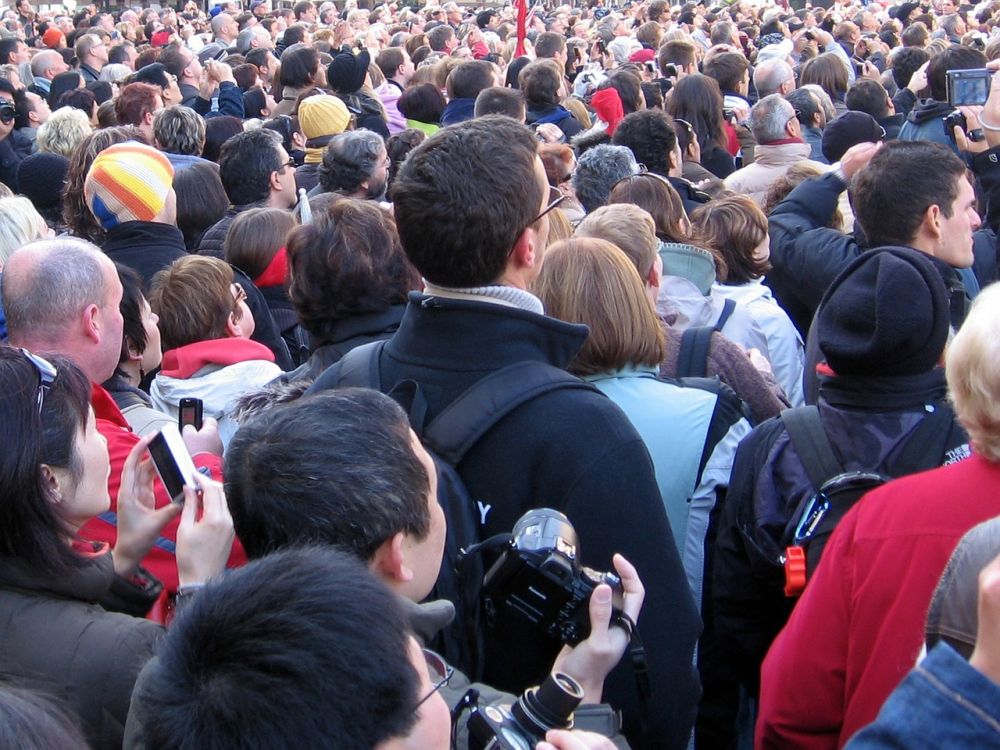 We often hear the style of democratic rule prevalent throughout much of the Western world rather smugly described as a superior form of government, compared to less savoury alternatives.  Whilst this may be so, democracy, as we know it, has also been labelled as the least worst form of national or regional control and stability.  This may be a more apt summation, given that millions of people living under the democratic umbrella clearly aren’t overly enamoured with what they see.

As a measure of disenchantment, look no further than voter turnout in the West, which is generally poor.  In the November US mid-terms, for example, the turnout of those eligible to vote fell to just 37%. The UK has also seen a steady decline in numbers since the Second World War. Indeed, two countries where I have lived, Australia and Chile, have resorted to compulsory voting. Given that failure to vote there results in a fine, turnout is obviously going to be much higher, but forcing people to the ballot box doesn’t seem very democratic to me!

When large swathes of the electorate fail to engage, this is often loosely labelled as ‘voter apathy’. It suggests that Joe Public is disinterested. However, that is difficult to reconcile with the ‘word on the street’ or, if I can update the maxim, the ‘word on the web’. People have views on a wide range of issues and the internet has proved fertile ground for popular expression. But even for those that dismiss the validity of cyber opinion, by any standard, it is hard to ignore the 85% turnout in the recent Scottish Referendum, which may have bucked recent voting trends but offers conclusive proof that people want their voice to be heard.  Commentators have offered a number of hypotheses as to why this was the case, including voting age, polling times, holidays, personalities, weather etc. However, the answer to this is fairly simple - the Scottish Referendum was an example of direct democracy.

Yet there is an example of a functioning direct democracy not too far from our fair Isle.   Switzerland. The Swiss Confederation consists of some 26 federal states (known as ‘cantons’) and over 2,500 autonomous municipalities, all of which utilise direct democracy. In direct democracy, people get to decide – directly. The Swiss constitution details areas subject to federal legislation. Anything not explicitly prescribed is left to the legislation of the cantons. Switzerland holds frequent referendums on minor changes to the federal or cantonal constitutions, on new or amended laws. The people can overturn laws made by the parliament and force a referendum by collecting 50,000 signatures which equates to just 0.6% of the population.  Swiss voters can also change the constitution via a People’s Initiative. In this instance, it requires 100,000 signatures, equating to 1.25% of the population, to trigger a referendum.

A second argument against direct democracy is that complex issues can’t be left to the masses and that politicians are better qualified. However, in the Isle of Man, as is the case in most of the world, no special training is required to become a member of parliament (indeed such a stipulation would be undemocratic). Furthermore, agency theory comes into play. How can the electorate be sure that their voted representatives are acting in their best interests between elections?

Turnout at the Scottish Referendum was high because it was a single issue vote.   The occasion also signified the unbundling of politics. It may also have signalled the beginning of the end for party politics in the UK, with which there appears to be widespread disillusionment.

Technology will undoubtedly accelerate the shift towards direct democracy.  As an example, last year, Venice made global history by becoming the first region in the world to administer a self-determination referendum on-line.  And in England, no doubt spurred on by recent events in Scotland, there is now a growing clamour for more regional representation and recognition, not just for England as a whole but for areas within England, like the North West or Cornwall.

How will this all play out and what is the future for indirect democracy as we know it? It’s difficult to say, but what is clear is that this advancing technological age will weaken the arguments against the concept of direct democracy. For example, change.org is a public opinion site that allows users to start petitions. It has grown from its roots as a social networking site for non-profits to become the world’s largest platform for social change with 80 million users. That doesn’t sound like voter apathy to me!

The revolutionary spirit is alive.  Power to the people!